Statewide Model Protocol for the Multidisciplinary Investigation and Prosecution of Child

The Wilbanks CEASE Conference, “Child Sexual Abuse and the Professionals Who Assist
Them,” January 2017 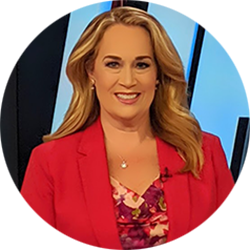 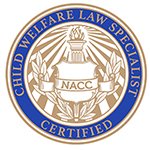